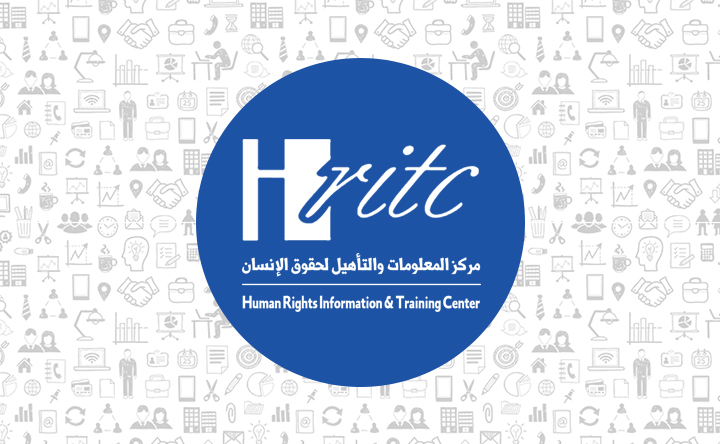 Human Rights Information and Training Center (HRITC) sent an important letter today to the United Nations, calling for the endeavor to release all journalists and opinion-holders detained in Yemen. In the speech on World Press Freedom Day, which falls on 3 May, HRITC called for an effective movement by the United Nations to save the lives of four journalists who were sentenced to death by the Houthi group in Sana’a early last month. HRITC, a regional organization with consultative status with the Economic and Social Council at the United Nations, said that the press in Yemen suffers from the most arbitrary and systematic violations in the world. The profession of journalism did not return until an independent entity operating on the ground because of the confiscation of the Houthis in Sana’a by every entity representing the press profession, as well as the sinking of the rest of the governorates and regions in Yemen in a state of destructive chaos that affected the independence and freedom of the press. Human Rights Information and Training Center (HRITC) stressed in the conclusion of its statement that all opinion-makers and human rights activists should work for the immediate release of four Yemeni journalists detained by the Houthi group who face the risk of execution. Human Rights Information and Training Center – Taiz 3/5/2020 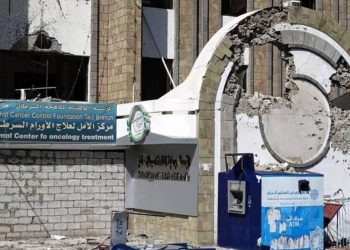 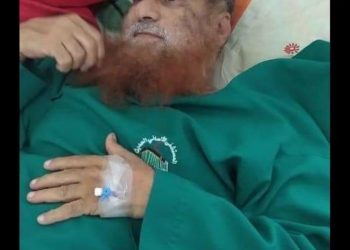 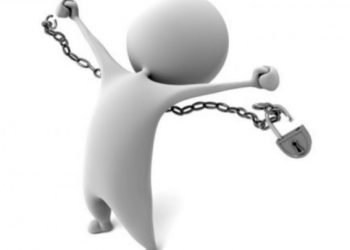